Bach said after the IOC Executive Board meeting that athletes competing at next year’s Tokyo Games will only be allowed into the Olympic village five days prior to their competition and that they are expected to depart within two days of their elimination or completion of event.

“We think that this is absolutely necessary because we need to reduce and minimize the number of residents in the Olympic village to minimize the risk of COVID exposure,” Bach told a virtual news conference.

“At the same time, we wanted to maintain the athletes’ experience. We wanted to be balanced with the considerations about athletic performance and also with attendance at the opening ceremony,” he said.

This means athletes competing in the later stages of the Olympics in sports such as athletics and wrestling will not be able to attend the opening ceremony, while judoka, swimmers and gymnasts are set to miss out on the closing ceremony.

Bach said the guidelines that form part of the wider COVID-19 countermeasures being put in place to ensure safety are applicable to athletes and team officials of all 206 NOCs and the IOC Refugee Olympic Team. 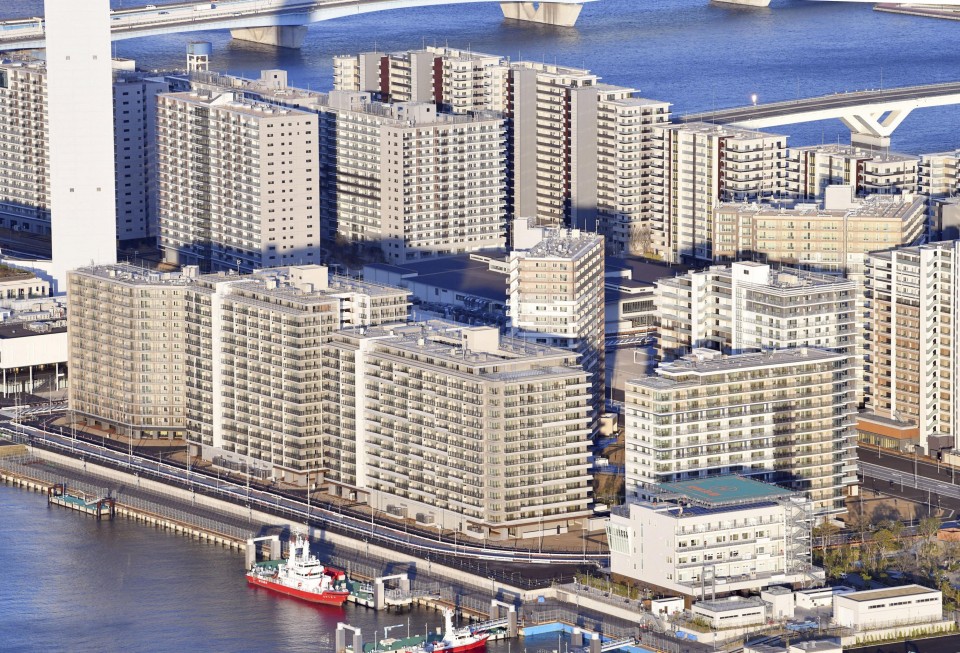 Exceptions to the NOC’s arrival and departure policies could apply depending on training obligations and partners, time zones, and flight availability.

The IOC claimed that athletes were central to the decision-making process for these guidelines, with IOC Athletes’ Commission Chair Kirsty Coventry serving as a co-chair of a working group on the issue.

Further guidelines will be published by the IOC and the Tokyo Games organizing committee in January 2021, the IOC said.

The Tokyo Olympics, which were postponed by a year due to the pandemic and rescheduled for July 23-August 8, 2021, will bring more than 10,000 athletes to the Japanese capital.